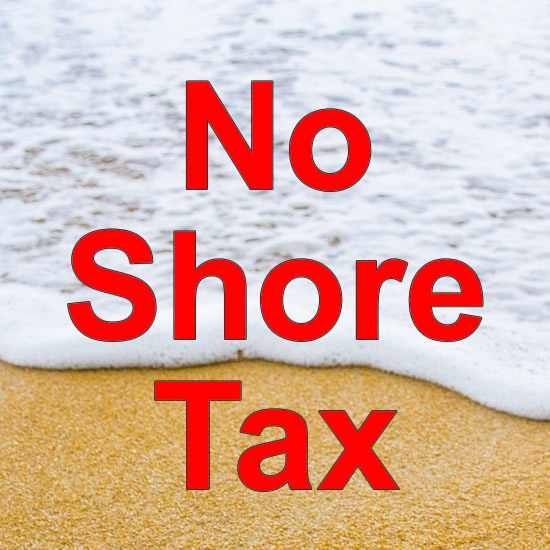 Both Assembly and Senate bills have been assigned to their respective committees. There will likely be no action the remainder of this month. The next round of Committee meetings are December 3rd. We hope to get these bills on their agendas for 12/3. Regular calls to Assemblyman Caputo (Chair of the tourism, gaming and the arts committee) asking him to make sure that bill 4520 is on the agenda are still important. With Van Drew being the chair of the Senate committee where his bill is assigned, it is likely that he will advance his own bill. That said, it couldn’t hurt to call his office, congratulate him on his election victory, and ask him to make sure that S3133 is on the 12/3 Agenda.

The next step…
If 4520 and 3133 get through committee on 12/3, they will then move to budget where they are reviewed for financial impact. They COULD be voted on by 12/10. Since shore rentals were never meant to be taxed, repealing this tax should have no impact on the budget.

Step 3….
If 4520 and 3133 get through budget on 12/10, they COULD be referred to the full legislature for a vote on 12/17. We are being told that this is HIGHLY UNLIKELY. Only emergency bills and budget related items EVER move this quickly through the legislature, but it is not impossible. With Van Drew leaving in January and this being his bill he COULD push to get it through before year end. The Assembly could be a tougher sell. It looks like a more realistic target is the end of January….BUT we will continue to push for a resolution ASAP because we KNOW that the start of the year is a HUGE time for Summer bookings.

Anyway, if you haven’t already contributed to our GoFundMe campaign, please consider doing so. Keeping someone working in the legislature week after week is a significant expense. $100 is small potatoes compared to one lost rental or having to discount a weekly rate to keep renters happy.
https://www.gofundme.com/repeal-the-new-jersey-shore-tax

Welcome to our beach house. We think it is a special place and hope to share it with you and your family.